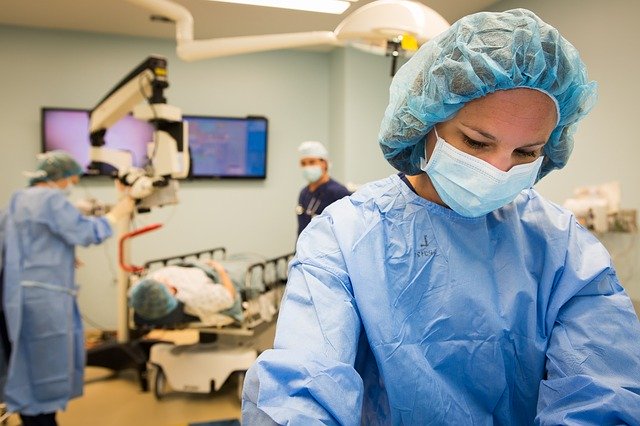 Eighty-eight year old actress Betty White says she has problems recognizing old friends she meets at Hollywood parties and press events. It seems, when you’ve had as much plastic surgery as some of Betty White’s friends have, it renders you completely unrecognizable. White herself is not a proponent of plastic surgery and has never had a face lift, tummy tuck, eye lift or boob job. Not surprising either, Betty White looks younger than many older women in Hollywood who’ve been pulled, tucked and stretched out of all recognition. Amazing, eh.

In an interview with Joy Behar at CNN (see video here) a couple of months ago, Betty White said when she sees old friends “I don’t recognize them. I recognize the voice, but all of a sudden there’s this whole new face and I don’t know who that is”.

There is nothing wrong in what Betty White said because it is well known that it doesn’t matter if you are young or old, but only your deeds will be remembered after you are gone. Sadly, very few people realize it when it comes to film stars. They are not content with eating healthy and exercise to look natural and age gracefully but rather they want to spend billions to go under the knife, regardless of the side effects of surgery going wrong, as has happened many times. Agency highlights a few plastic surgery marketing techniques, warning others of its benefits and limitations but they all fall on deaf ears and blind eyes.

When told by Joy Behar she was lucky she “didn’t need” plastic surgery as she was “pretty”, White said, “Well, gravity has taken over”. Behar responded by saying it’s good she hadn’t had plastic surgery as “somebody has to play older people on TV”. White charmingly said, “That’s right. But not me”.

Funny too, when you look at old photographs of Betty White, as Sue Ann Nivens in ‘The Mary Tyler Moore Show’, White was then in her 40s. At the time, she had an old-fashioned look about her, which maybe is why she told Joy Behar she’s never thought she was “sexy”. As White has aged though, her face, and of course hair color, has softened and she’s become more beautiful and even more feminine and, for an 88 year old woman, quite sexy too.

Plastic surgery however would have taken all that away and made White look like half the other older women in Hollywood – too tucked, too pulled and far too stretched upwards.

I lived in Los Angeles for years, so was used to seeing older women with far too much plastic surgery. I remember working at a non-profit organization in LA, and coming across a photo of our board of directors. Comprised of all extremely wealthy women, in their 70s and 80s, the photo wasn’t a great advertisement for the organization but more a wonderful warning to women who are thinking of having too much plastic surgery. Pulled, stretched, chopped and tightened, almost every woman in the photo looked like a caricature of the way they should look.

Betty White, in the 70 years she’s been in the movie industry, has been a wonderful role model to many. In her 80s, she’s now an exceptional role model for the idea of growing old gracefully and looking beautiful while you do it. Seems to me Betty White has the right idea. Avoid the knife and spend your money and time doing good things for yourself and for others. That just might make you look as wonderful as Betty White does when you get to her age.

Thomas Lane is the man and soul behind Unite Against Terrorism. He is dedicated to the site and the love he gets from global readers reflects it.

More from GuideMore posts in Guide »