The Apple’s iPad with 3G and WI-FI connectivity is begging to become a sales leader. The 3G experience is great, the only problem being finding a WI-FI access point at times. The difference between this iPad and the regular one is slim. The two products share almost all of the same features, excluding the 3G network and a Global Position System function.

The price of the iPad with the added features will add a little bit more to the price tag. The iPad with 3G networking brings the cost up to an extra one hundred and thirty dollars above the original price tag. The higher price only covers the 3G hardware installed into the iPad. Also, in order to use the service, you need to order the service. AT T; and Apple have teamed up to give you two options. One, you pay 15 dollars a month and it lets you transfer 250MB of data, or second, you can pay 30 a month for transfer of unlimited data. Unlike the iPhone service deal, which requires a contract deal, you can cancel the 3G service at any time! 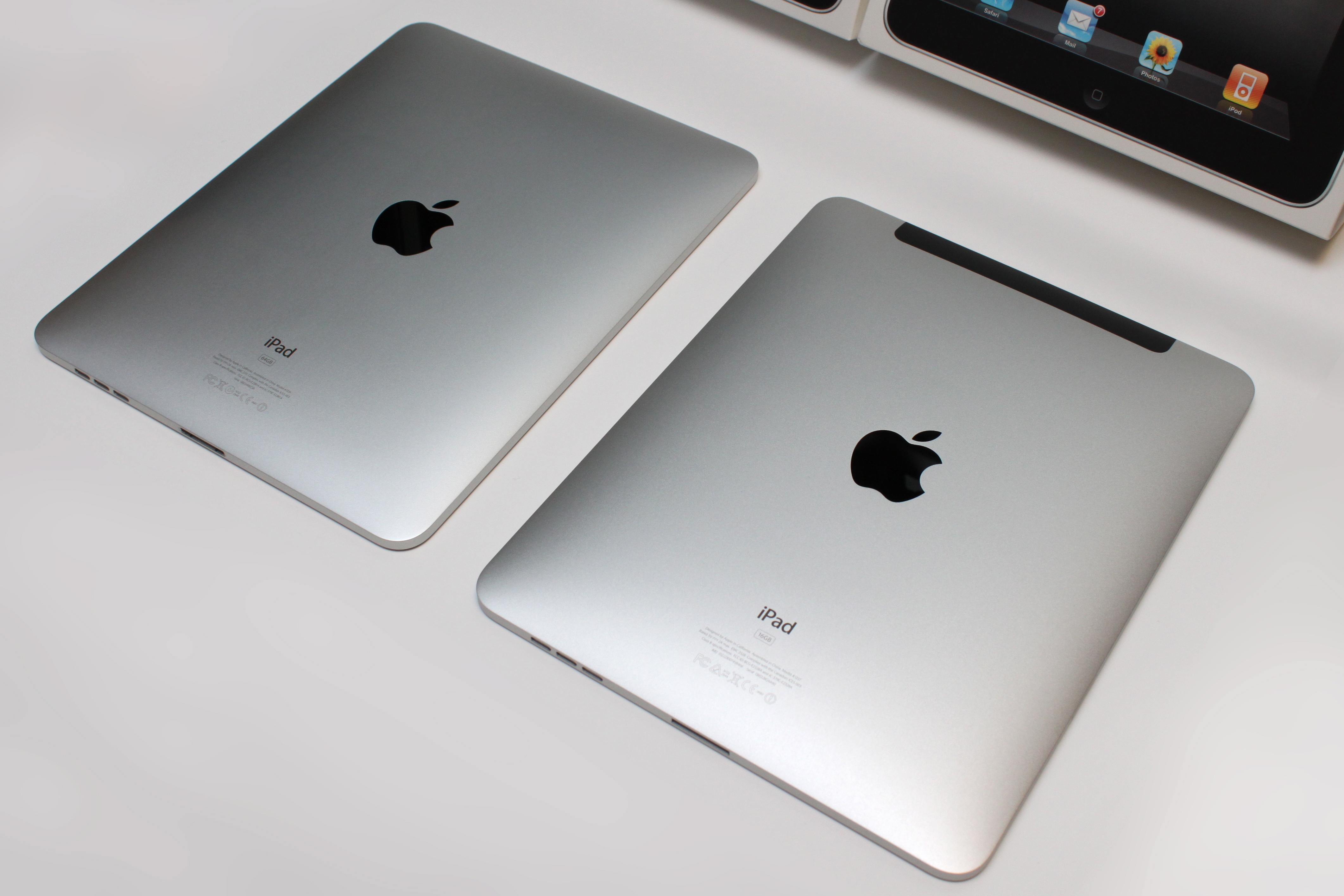 The WI-FI option is the better option to use over the 3G service. WI-FI is superior when it comes to speed. It’s like you are using a superboost wifi because the speed connection is certainly unbelievable. WI-FI has been tested to have speeds 70X faster at downloads, and 30X faster at uploading speed. But of course, the speeds will vary for you, given your location and performance of service. AT T; has a considerably bad rep with it’s 3G network, being a big complaint for iPhone user’s. I’ve experienced frequent poor coverage, dropping of my signal, and slow service.If you are in an area with good 3G coverage, you should see the iPad’s performance to be perfectly good for most common apps, such as e-mail, web surfing, and keeping up with social-networking sites! You might see significant problems with 3G streaming video, audio, viewing maps, and more. I had some frequent freezes in playback waiting for a re buffering of data.

Watching video over 3G was practically unwatchable, compared to WI-FI which is very clear. You tend to get same clarity of video from 3G as seen on the iPhone. Any bandwidth intensive tasks take a long time to complete, but performance seems to vary widely from different locations, some being better then others!

The plan is very simple. You sign up, monitor the usage, you can change your current plan, and cancel it from the iPad’s setting feature. Once a data plan is bought (prepaid), you should not cancel because you pretty much have it for a month. Canceling or changing the plan wont take effect till after the current billing cycle. If your doing anything that requires lots of bandwidth, I would suggest shelling out the 30 dollars for unlimited upload/download limits! Using streaming services can use up to and over 100 megabytes within an hour. If you only check emails and such, then the 15 dollar a month deal is good for you. 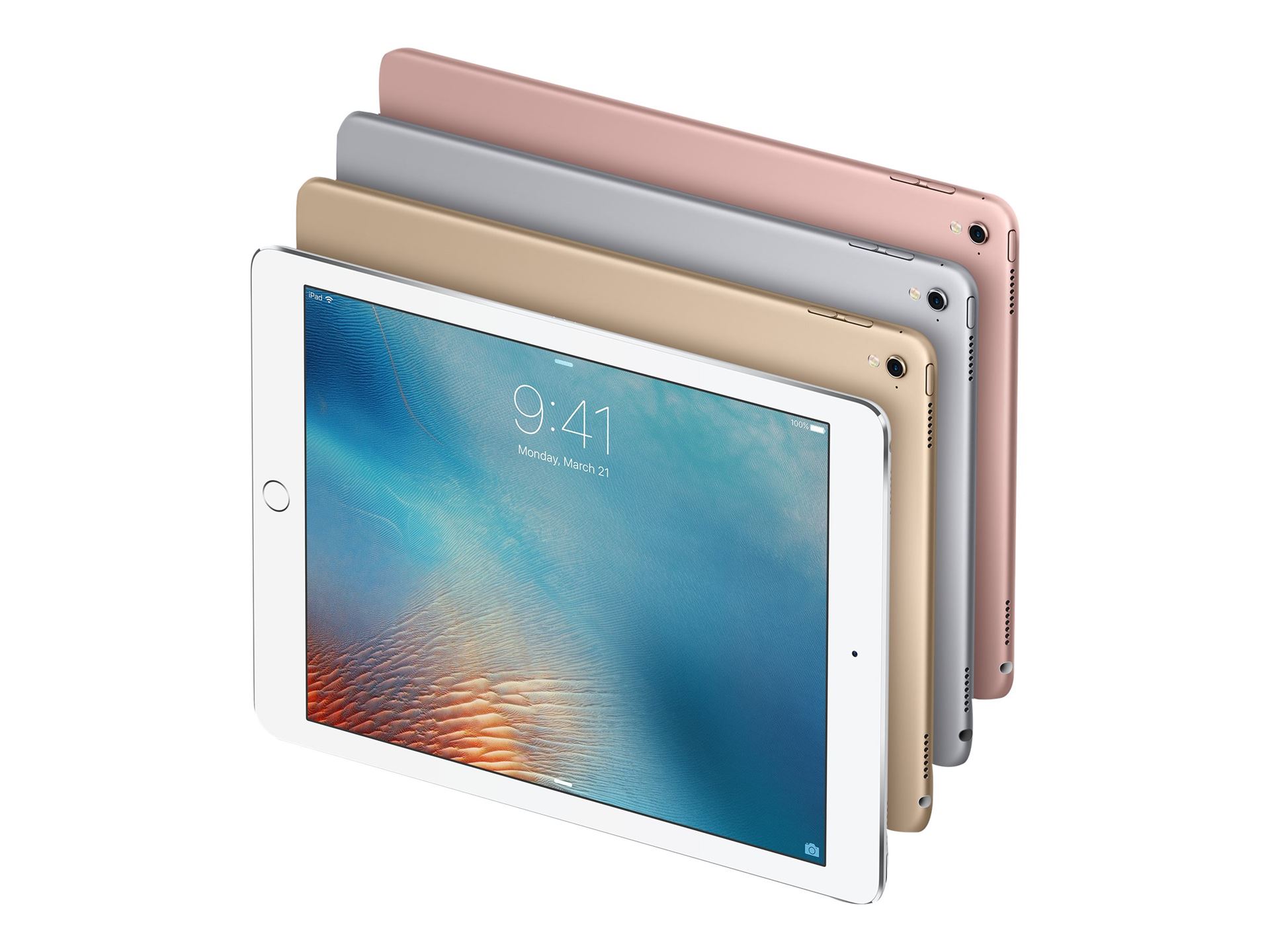 The power of the battery involved doesn’t really get too badly effected by the 3G hardware. If you use the WI-FI, the power is not that much of a change. The battery will dip low rather quickly when using the 3G service, but I could always get a full days use out of the battery using 3G. It has more of a drain on the batteries since this model contains four radio chips, which can and will run at the same time. It has the cellular connection, Global Position System, WI-FI and a blue tooth chip. Running all four at once took the battery low much quicker than I expected.

The 3G option gives this model a better flexibility, but the question comes down to the fact of, do you need to have the added 3G coverage,to basically the shelling out of the 130 extra dollars, and it doesn’t include anything other than the added 3G coverage. The good point of having this added option is if you find yourself without the option of a WI-FI spot, this device really comes in handy! All in all, I’m pretty satisfied with putting up the extra cash for the option!